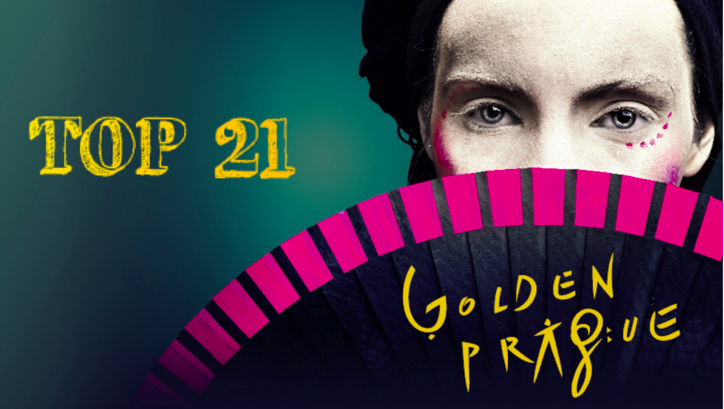 21 films have been shortlisted at Golden Prague Festival in total this year – three of them have been produced by 3B-Produktion:

The award ceremony will be held in Prague on October 28th 2019. We are keeping our fingers crossed!

The winner is... Award for "The Life of the Artwork"!