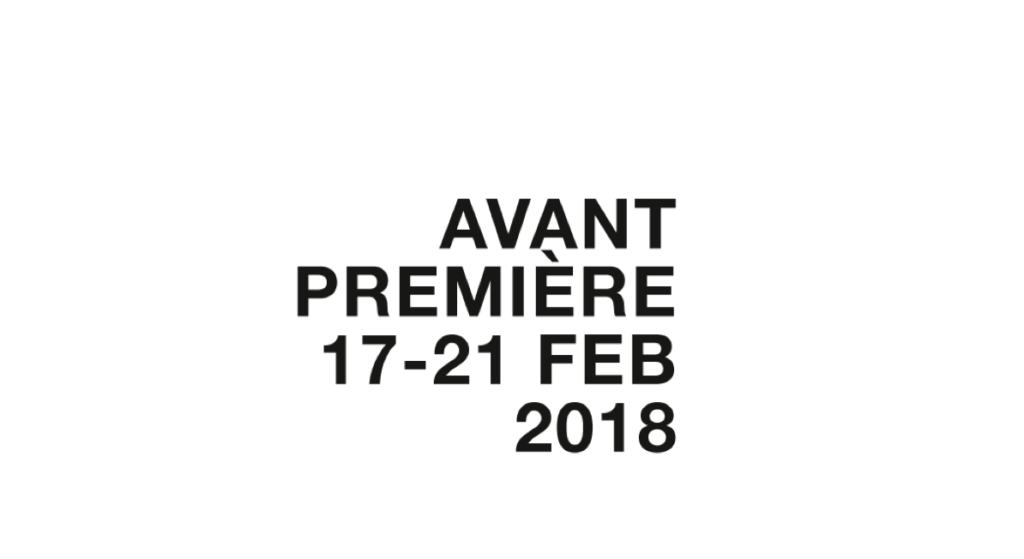 3B at Avant Première in Berlin

The Avant Première in Berlin, hosted by Music&Media Market Berlin, is one oft he most important trade fairs of the year for film technicians specialised in the field of Performing Arts. The trade fair is hosted annually synchronized with the Berlinale Festival. Like every year, we have valued the chance to meet with colleagues, to see and hear what programs have recently been developed, as well as having the opportunity to present a selection of our own projects, namely Simon Rattle, Leonard Bernstein and Carlo Gesualdo.

Trailer for the Gesulado project:

Mozart and Mahler at the Elbphilharmonie

The Leonard Bernstein Film now on the finishing straight