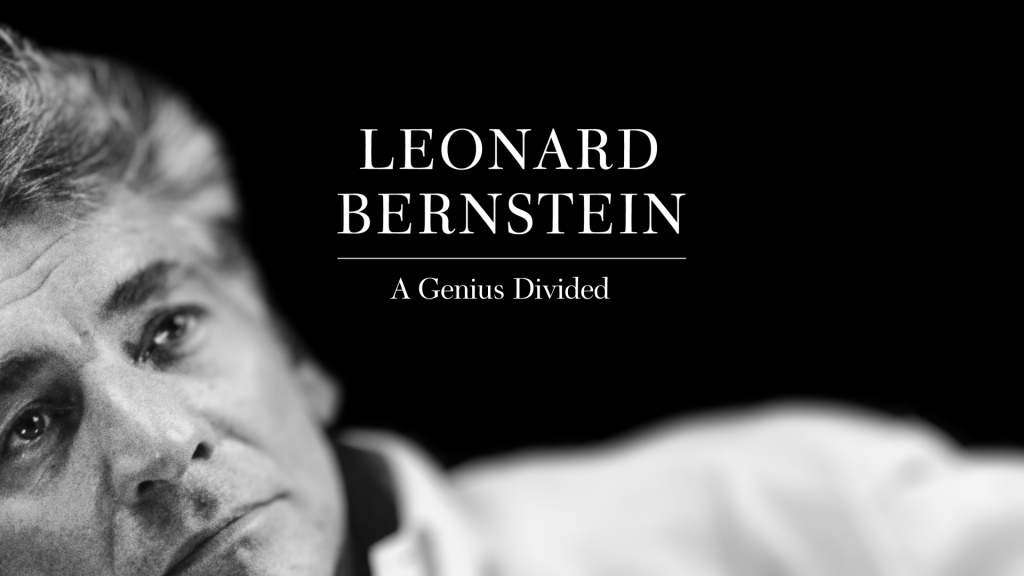 The Leonard Bernstein Film now on the finishing straight

Approval of the rough cut of “Leonard Bernstein – A Genius Divided”! Thomas von Steinaecker’s film paints a vivid picture of the multitalented Bernstein, struggling with his role as composer and conductor, tackling the tension between successes and flops, between the politics of his time and his own liberal humanitarian claim.

The co-producers – UNITEL, SRF, ZDF/Arte and of course the 3B-Produktion – look forward to presenting first clips of this film at the Avant Première.

3B at Avant Première in Berlin